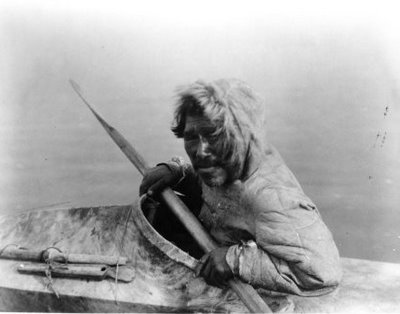 A friend of mine had a daughter attending classes at Dawson College in Montreal when the shooting started yesterday. The teacher pushed his desk up against the door and the class sat on the floor under their desks. At one point loud banging occurred at the door. Then a voice yelled saying it was the police. No one dared move and certainly no one moved to open the door. Eventually the teacher did open the door whereupon the police told them to stay in the classroom.
About twenty minutes later the class was instructed to get outside as fast as they could and to follow the police line to safety which they did without harm.
What a horrific day to be a student, a teacher or a Montrealer. One interesting factor which probably saved lives was the widespread use of cell-phones. Students called each other alerting people of the danger, and guided their friends to safety outside the building by suggesting the best routes. Then they called home so their parents knew they were okay. Some called the media with eye-witness accounts of what had happened.
I think I'll get a water-proof case for my cell-phone. Life has changed since the fellow in the picture took up paddling.
Posted by Michael at 8:31 PM

good thinking that teacher! I hope your friends daughter isn't too upset, it must have been terrifying. they had it briefly on the news here but not much info.
waterproof cellphone case, make sure its one you don't have to open to use the phone. I really would like to get a VHS radio, I know a couple of people who use them here, its nice to have somebody in the party checking stuff out and it gives a safer feeling to the day.