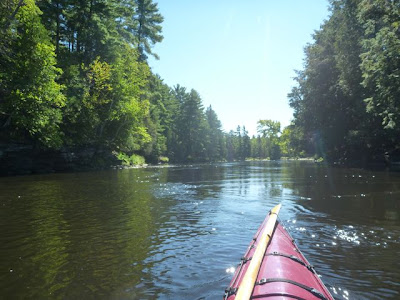 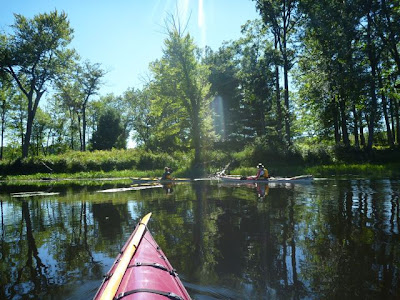 Sadly we had no money for refreshments in Portage, but the barman was kind. Cokes were on the house, but we declined his offer. It wasn't easy to finally head back to camp at the end of the day.
Posted by Michael at 9:39 PM 1 comment: