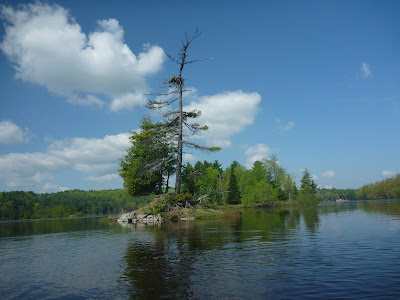 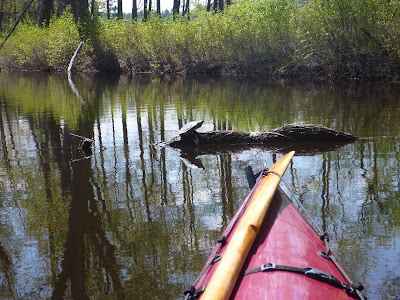 It was a good time to be on the river. Hardly anyone else was there and we were able to enjoy four glorious warm days and crisp evenings. Of course, we had a bonfire!
Posted by Michael at 8:31 PM No comments: