Ma Bell Moving up the Ladder! 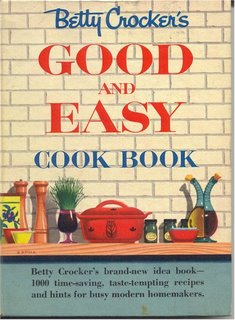 The phone rings. I answer. A strange, foreign sounding voice asks if I'm the person who reported a phone problem on Oct 29. I say,"Yes."
"Can I ask you some questions?"
"Okay"
"Were you satisfied with the handling of the repair?"
"Yes"
"On a scale of 1 to 10, with the 1 being poor, 10 being high..."
"Okay, I'll give it an 8."
"Were you satisfied with the service representative?"
"It was an automated service, but the phone was repaired, so I guess I'm satisfied".
"How would you rate the service representative?"
"It was an automated voice, not a person."
"Are you saying '8'?"
"No I'm not."
"Then you were not satisfied?"
"I don't rate things like a computer voice."
"Less than 5, you mean?"
"Not at all, I mean!"
"Zero?"

Anyway, you get the drift. It appears I was speaking to Ma Bell's seventh son, Betty Crocker's first cousin, twice removed or something. I can't believe some poor devil, probably from a call center in southern India, is being asked to pretend that an automated voice needs to be rated. Does that mean the 'Voice' will get an advancement up the corporate ladder if enough people rate it highly? It makes you shudder just to think about the prospects. Will real people have to compete with it for a job at the top? Will we be treated fairly if we're left groveling at the bottom...?

It really makes a person glad to be able to paddle in the real world while it still exists!
Posted by Michael at 2:33 PM