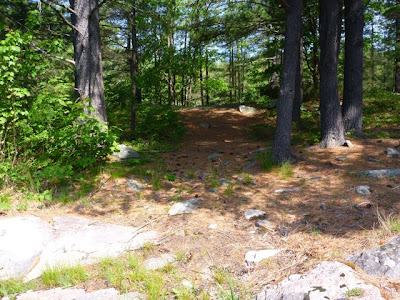 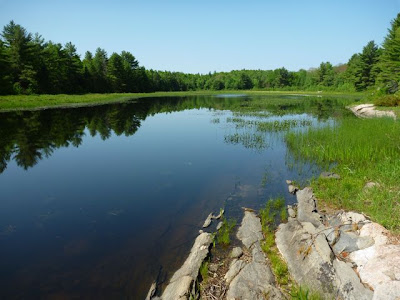 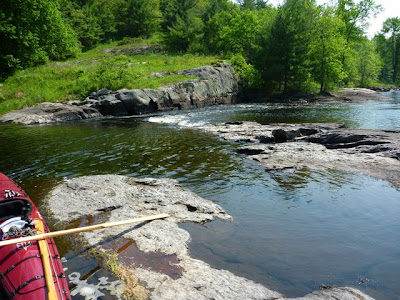 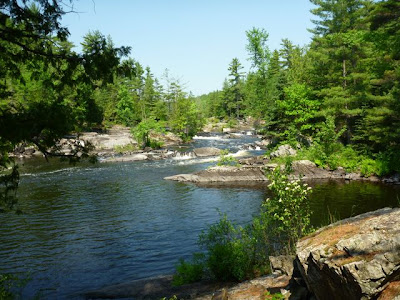 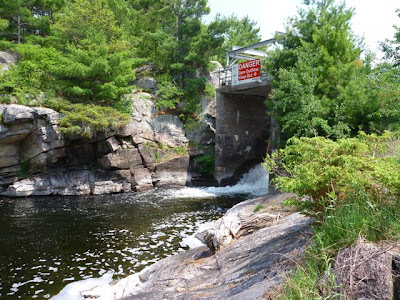 The chute to control the Crotch Lake water level is on the right bank against the rock cliffs as seen in the photo above.
Posted by Michael at 1:11 PM