Springtime In The Arctic 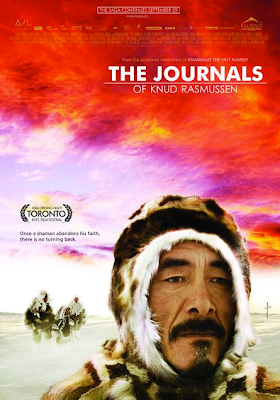 The other night I finally had a look at Isuma's feature film The Journals of Knud Rasmussen. From what I could tell, most of the filming was done in the springtime, which is probably the best time to be in the arctic. The light is wonderful, the snow conditions perfect for travel and generally people are happy to be out on the land after a long, cold winter. 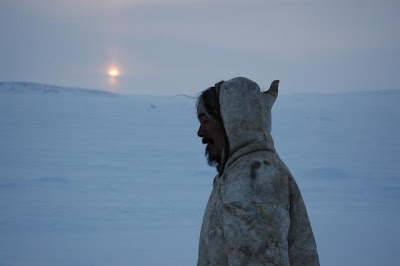 That was the upside to watching the film. The downside was knowing I wasn't in Igloolik where the film was made. It's been over ten years now since I've visited this special place. Some old friends have passed on, particularly Nathan Qumaniq whose name appeared in the credits of the film. He was listed as an elder. I knew him long before he reached that status, but to me he was always a wise elder and a wonderful teacher with the patience to teach me and others his way of life.