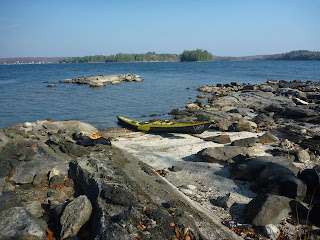 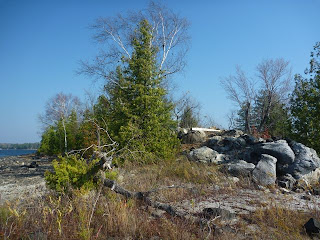 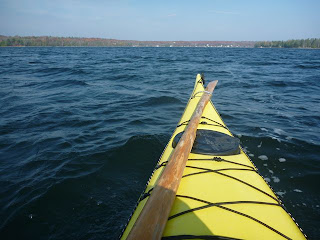 The landing beach appeared in no time and I was soon in the car heading home from another fun few hours on the water.
Posted by Michael at 11:11 PM