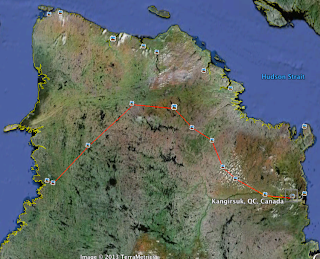 Thanks Michael. Google Earth is truly nuts isn't it! It is so cool what you can discover.