Who Will Build Your Next Kayak? 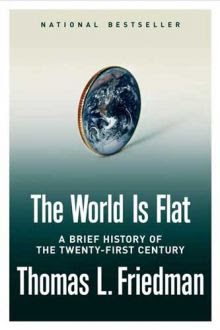 Kayaks were first developed by people who lived in an ecology of hunting and gathering. In those days, much like today, one had to face competition from others in the same endeavour. Competition was often fierce and could lead to all the usual complaints and nastiness. When the local hinterland became unproductive, people either changed their diet or moved to a new area. That was the cost of survival in the environment people were part of.

Today we don't think of ourselves as hunters and gatherers (H & G). We think more about making products which compete with other similar products in a common marketplace. A few years ago this competition was often found only a few miles away. The competition resulted in product diversity and quality improvements on the one hand, but it also drove some factories into closing their doors and brought on the usual complaints and nastiness just like in the old H & G days. In the transition, we significantly moved our thinking from 'ecology' to 'economy'.

More recently, the competitive circle has moved from a local thing to a global one. Naturally some people still complain and get nasty about the "unfair" global competition and instead of becoming more competitive, they try to set up barriers, divide the world into exclusive markets. However, the best competitors have always found ways to get around these barriers one way or another and factories still close when they couldn't maintain their now globally based market viability. 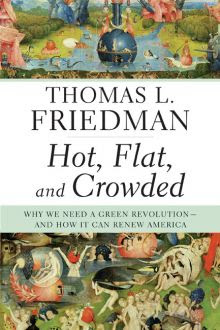 People must be ready to adapt or move and this is exactly what's been going on in the kayaking world. In my opinion, it will result in better kayaks for all of us. It means that your next kayak - unless you are building one yourself - is likely to come from almost anywhere in the world. In fact, it will probably come from many parts of the world when you figure in design and the various component parts and accessories. It is just the next step in a process that's been going on for millenia. To be a survivor, one must constantly stay ahead of the pack by innovating and changing and moving.

In his books,The World Is Flat and Hot, Flat and Crowded, Thomas Friedman discusses what has taken place in the modern world economy and then, in the second book, the directions he believes people need to go to compete in the changing global environment. Both books make interesting reading and probably much more useful than complaining about where your next kayak will be made.
Posted by Michael at 10:43 AM

Nice piece, Michael. Change often causes fear of the unknown, yet change is the only constant we have.