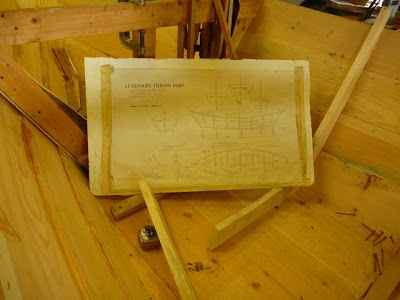 This past weekend a little piece of history was brought up to date once again when the two towns of Lunenburg, Nova Scotia and Gloucester, Massachusetts went out racing in Grand Banks dories. 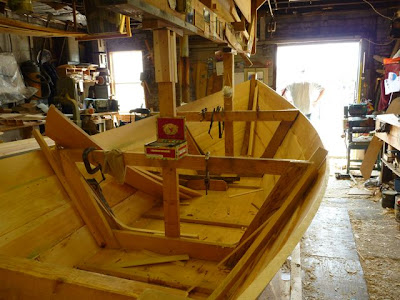 The dories rowed in the races use a traditional design originating from Lunenburg. These boats were designed primarily for fishing on the Grand Banks off off Newfoundland back in the days when schooners were used to transport the catch back to port. Weighing around 400 pounds, dry, they are still built in the old way with flat bottoms and copper nails and painted in traditional colours. 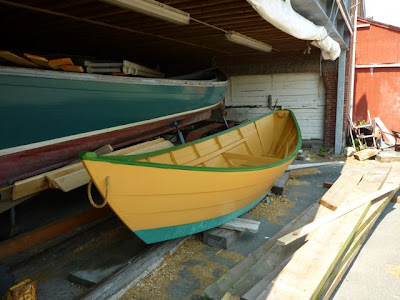 Today an international committee oversees the races which are held twice a year, once in Gloucester in June and then in Lunenburg in September. It was a pleasure to see people still rowing these remarkable boats today, following in a tradition of racing which goes back over 50 years. Sadly, the remaining schooners no longer race, but they still can be seen in the two ports and visitors can get to sail on them during the summer months.
Posted by Michael at 8:46 PM

These boats are one of Man's greatest artistic achievements.