Joy in the World 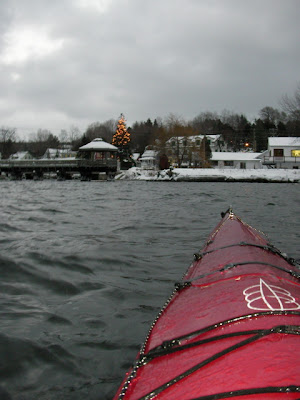 What an interesting world we live in! Yesterday I was in Montreal to visit my son who has just written his last exam at McGill. It occurred to me that at his age many of my friends were heading off to Europe to try their hand at the Grand Tour. That seemed to be the then known limits of the world at that time. I'd met a few Australians and New Zealanders who were touring the world, but they were seen as the disadvantaged, being so far from the center of the world - or so we thought.

Today, young people like my son, are multi-lingual and see world travel and friends from everywhere as the normal run of things. Speaking three languages, English, French and Chinese, the world is at his doorstep. They regularly email friends around the world.

Returning home, we gave a lift to my cousin's son. He has a friend from China will be visiting for a few weeks while en route to France where she'll do an exchange term at a French university. We stopped in at my daughter's boyfriend's family. They too have a child who headed off to Thailand when she was young. My daughter and her beau both speak English and French and a smattering of Spanish.

I, on the other hand, speak a bit of English, some poor French, worse Spanish, and I once could get by in Inuktitut. I've yet to see the world, but I'm seeing lots more of it via my children. I wish I was their age again!

great to see you're still out paddling. i seem to be thinking in pool paddling mode!

Your children do you much credit, Michael, and only because that is so perhaps do you wish to be young again.