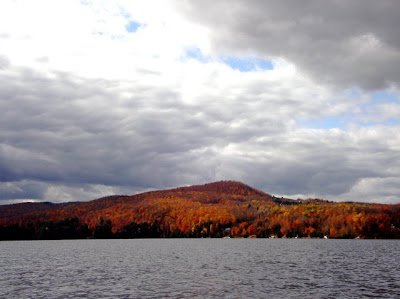 Many bloggers like to know both who visits their site as well as what led them to visit. Given the snow clouds of yesterday brought their promise over-night and I won't be paddling today, I thought I might provide you all with what I know about you and a bit about what may have led to your recent visit.


So far this month, 801 people chose to check out the blog, roughly 40 people a day, which is a bit slower than usual. Of those, 203 have visited previously. Curiously, almost half the people visiting (47.2%) arrived via a Google search of some kind, which suggests that a good many of them may not have any interest in the blog's stated focus on seakayaking and the arctic. For example, 'teardrop trailors' (5.1% of search requests), 'Mars bar logo' (6%) and 'Killarney Fish and Chips' (3%) are listed in the top ten search keywords, none of which are specifically related to the main focus of the blog. A number of people have searched for certain people by name including me. Some others have been looking for specific 'nude' paddlers, whom they seem to think have posed in the buff on 'ckayaker's' centerfold! I haven't had any personal requests so far, which is probably just as well! 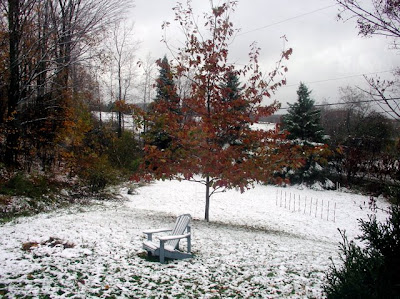 The remaining people have come to the site either because they've bookmarked it, or they've linked over from other paddling sites. Derrick's Kayakquixotica is the most common (8.3%). Others include Playak.com (3.1%) and Paddlingplanet.com (2.8%). Most visitors live in the USA (42.1%), followed by Canada (31.7%). Great Britain comes next with 5.4%, with other parts of the world trailing far behind these English speaking countries. France leads the non-English speaking group with 2.1% followed by the Netherlands (1.5%), Germany (1.5%) and Spain (1.2%).

So there you have it - everything you wanted to know about your fellow readers! Now if the weather will improve I can get out for a paddle!
Posted by Michael at 11:33 AM

So is this where requests for the nudie pics should be posted??